When considering to buy a pool pump, the two most common requirements that most people have in mind are the capacity and the power of the pump. However, that’s just not enough to be able to make the right choice, what you will also need to bear in mind in order to make the right purchase is the speed of the pump. For that very reason, in today’s blog post I will briefly explain the three types of pool pumps according to their speeds. 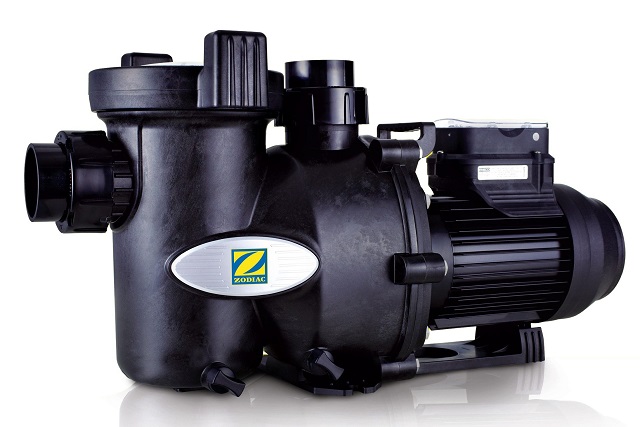 This is the oldest and most widely used pool pump as it is pretty affordable and simple to manufacture. It can remove debris and germs by using only one speed, which is usually 3,450 RPM’s (revolutions per minute) – ideal if you don’t use your pool as much. A standard single speed pool pump will range from half a horsepower to 20 horsepowers (most commonly used for commercial size pools. You can just leave this model to work on its own as it needs a lot of energy to maintain its power within that one speed it has. So, do consider how frequently you’ll use it, as they can end up costing you more than an expensive pump.

With dual speed pumps, you get two speeds to choose from – the first one is the full speed of the pump and the second one is half the speed of the first one. The full speed of these pool pumps is the same as the one found in single speed pool pumps (3,450 RPM). This pump is ideal if you want to clean the pool on a deeper level. This can help you save on your electricity bill up to 75%, depending on your usage. If you want a faster cleaning you can just leave it in full speed, but you won’t save on power. This type of pump is slowly but surely gaining more and more popularity, especially in spas, where the lower speed is used for filtrations and the higher speed for jet action.

The variable speed pool pump can be set to work at a specific speed. Of course, every pump doesn’t have the same power range but you can adjust it based on your pool’s size. These pool pumps have a permanent magnet motor which is used in cars, so you can set the flow rate (speed) of the pump by yourself. Setting the right speed for your pool will result in less friction on the motor which will prolong its life expectancy. The variable speed pool pump is not only efficient but it also helps you save on your electricity bill, thanks to its versatility in speed. Although it costs much more than both of the previous pumps combined together, this model is definitely more economical.