Though it’s said money can’t buy happiness, it’s certainly a great deal better living life off knowing you have a pocketful of money to keep you warm. It’s no surprise the elderly always recommend to use youth as the time of working and saving so when the days of old age arrive, you will be safe and sound with enough money for rainy days. In a time of change where even your work is not the surest way to welfare beyond the working age, the wisest strategy would be to join in on the fast growing number of Australians who get their own SMSF and secure your pension. 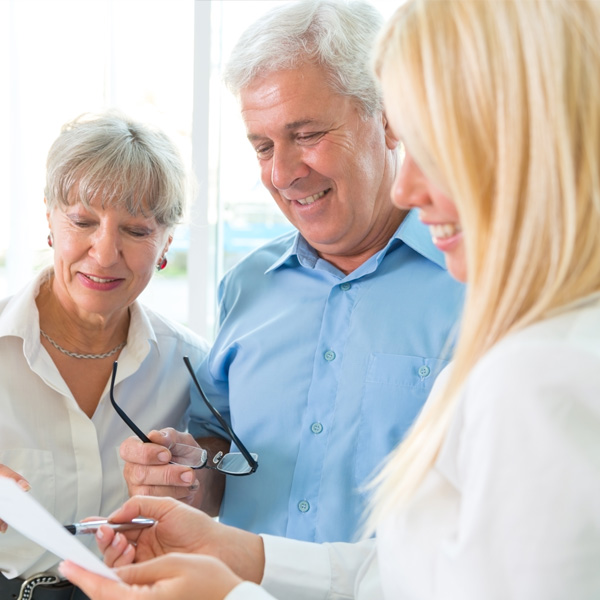 SMSF, short for Self Managed Super Fund, is the kind of fund that is in the hands of its own members for managing and directing the investments. So to put it simply, members have an active role in their fund which is not the case with other saving strategies. It’s advisable to seek the guidance of a registered tax agent to help you with setting your own SMSF superannuation fund, so that every step of the way is taken according to ATO regulations.

The members are also known as trustees, and a single superannuation can number up to four trustees. Although it’s not uncommon for a person to be the sole member, in such case there is the need for another trustee to be signed on. There are three different phases that every superannuation goes through, starting off from the accumulation, transitional stage all the way to the retirement. Depending on your circumstances and the goals you set for your fund, you will be expected to make contributions in the accumulation phase. SMSF superannuation funds have to be managed so that every activity and investment that is made has to be done to meet the sole purpose test, that is to serve as the strategy for acquiring pension.