Although not that much of a recent concept, solar panel systems have become increasingly on trend as of late as more people realise the numerous benefits they bring about to their households, and lifestyles. Why depend on companies for electricity, when you can invest in a solar system, cut down on the energy bills, and get your electricity independence – that’s the leading reason. 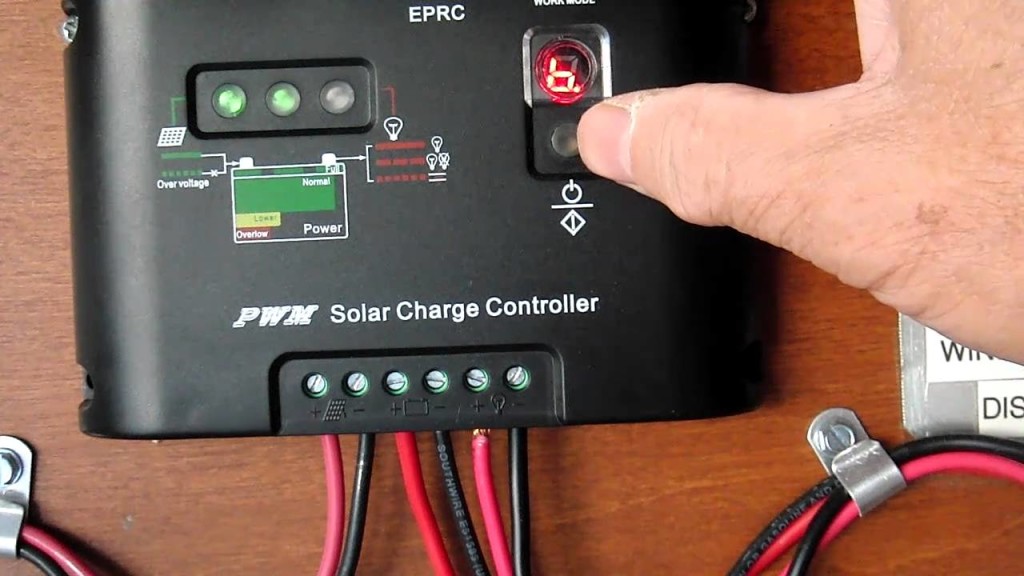 This would also in turn inspire you to make more eco-friendly decisions as a result, further decreasing your carbon footprint. With solar panel installations skyrocketing in our country, with about 15% of Aussie households making use of the sun as a power source, it’s good to get at the very core of the solar panel systems to be able to understand more of them, and choose wisely.

What I mean at the core is the charge controller. Where there’s a battery in the system (both solar, and wind), there’s a controller, minding the amount of charge from the solar to the battery. 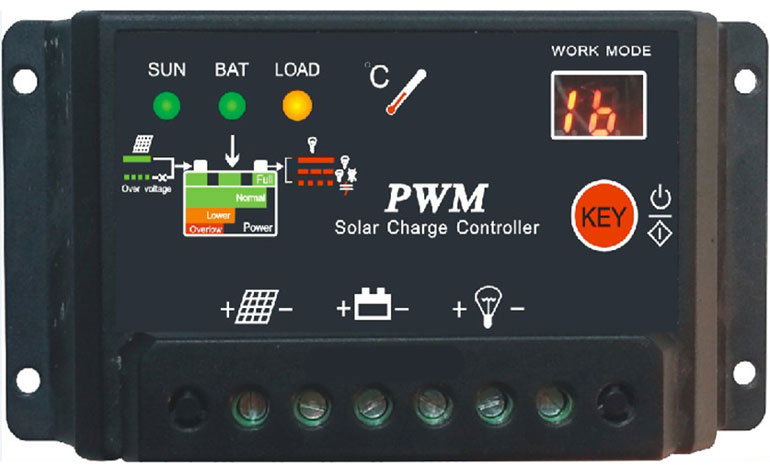 While previously there was only the Pwm solar charge controller, nowadays there’s also the MPPT. To be able to choose between the two, we have to know their differences. First things first, what their names stand for: PWM stands for Pulse Width Modulation, whereas MPPT for Maximum Power Point Tracking, based on how they do the monitoring of battery voltage and charging.

Part of their usefulness is preventing reverse flow when there’s no sun which is known to be draining the batteries, by disconnecting the panels from the batteries upon detecting no energy. The Pwm solar charge controller appeared at a time when there were 36-cell panels. As soon as the 60-cell panels became the standard with household units, there was the need for something bigger, and more efficient, hence the appearance of the MPPT.

Hooking up a 60-cell panel (which makes for 260W) with 12V battery, and PWM controller, you could only count on getting about 100-130W, running at up to 15V, while hooking with an MPPT controller the panel could be running as up to 30V, increasing charging efficiency up to 30%, and it can convert excess voltage into amperage, making for optimal operation of the solar power system.

Sure, MPPT may be more complex, but the MWP has its advantages too. While they considerably differ in size, with the MWP being more compact, and available in many sizes suitable for various applications, it’s also more affordable, but definitely not the option if you’re planning on system growth. Thanks to its passive cooling style, it’s also more durable. Taking this into account, the final solar charge controller decision depends on your budget, as well as system growth.