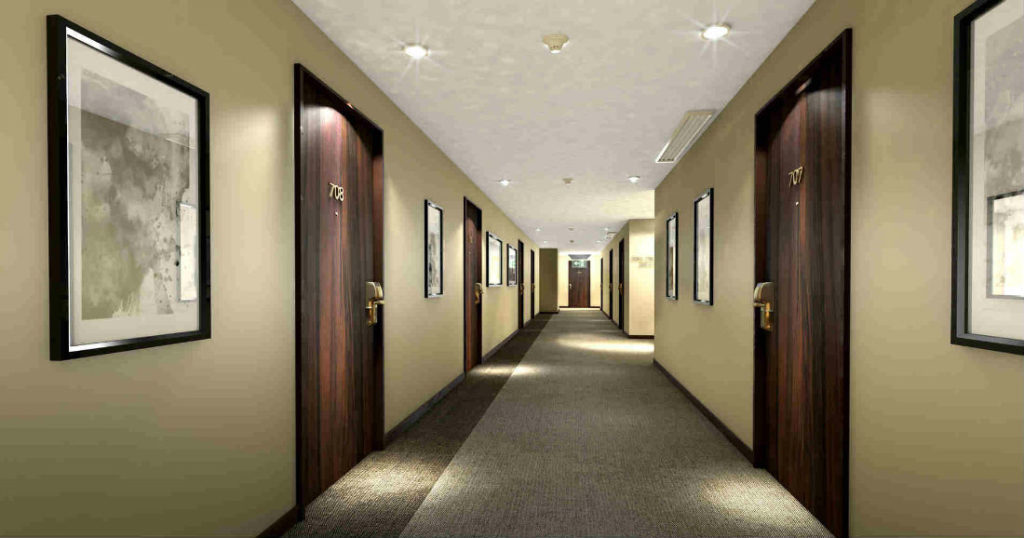 It’s safe to say that LED lights have become one of the most popular lighting solutions as of late. Some of their essential aspects such as their unmatched level of performance and the eco-friendlier design is what has earned LED lights that position. In addition, their more modern and low-profile look and the fact that they don’t create clutter or take up space like pendant lights or lamps for instance, is why so many homeowners who prefer minimalist interior, find them appealing. So, if you too have been considering switching to LED downlights, here are some things that you should know. 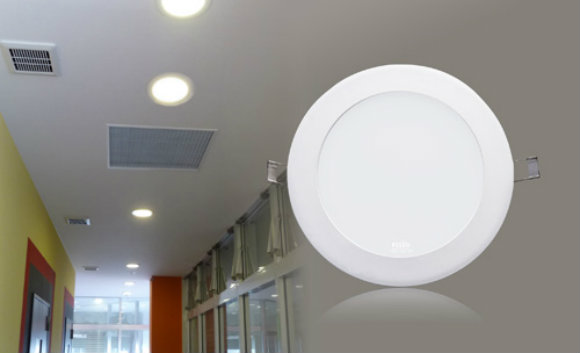 Firstly, LED downlights aren’t always compatible with halogen fittings. That is why in order to get the maximum benefit from your new LED downlights, it’s best to have an electrician to check your circuits and fittings and make sure they can be compatible with LEDs. Skipping this step may cause different problems. In some cases, you might need to replace your old halogen transformer as these provide much more power than LEDs actually need. Not doing so can damage the LED bulbs. Problems like buzzing, dimming or flickering lights, shorten lifespan and voiding of warranties may occur all due to incompatible old fittings.

Secondly, what most of us generally know about bulbs is that the higher the watts, the greater the brightness they provide. This is true, but when selecting LEDs you shouldn’t associate brightness with wattage. What you should consider instead are lumens, not watts. Watt is actually a measure of how much electricity a bulb consumes. Since LED bulbs consume far less energy than a conventional bulb, switching from a 60W incandescent bulb, for instance, to a 60W LED just won’t work. Lumens are a measure of brightness, so a 400 lumen halogen bulb will provide the same amount of light as a 400 lumen LED bulb (despite both of them having different watts ratings). Long story short, LED bulbs can be compared to the other types of bulbs using the lumen, and you should start searching for your new led downlight kits by thinking in lumens, not watts.

Thirdly, although the price of LEDs has dropped in the past decade and will continue to decline in the future due to the advancement of technology, at this point in time they are more expensive than traditional bulbs. The cheapest LED bulb costs about $5 while an incandescent one costs about a dollar. 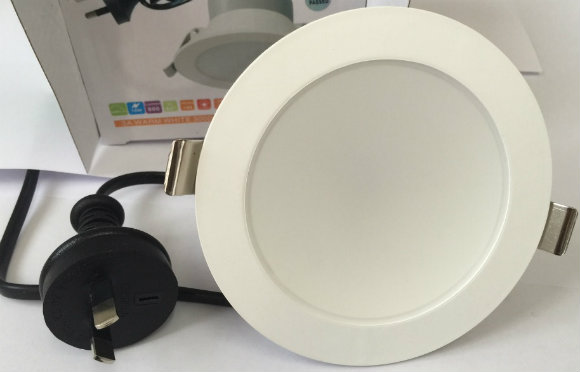 However, what you’ll find out once you make the switch is that they pay off in the long run. That’s because LEDs are very efficient in turning energy into light. Traditional bulbs just heat up a piece of wire in an inert atmosphere, so their primary conversion of electrical energy results in heat – they radiate light and warmth at the same time. But LEDs, on the other hand, emit very little heat compared to incandescent and CFLs bulbs and are therefore more energy-efficient. Since they use less energy, they can lower the electricity bills and save you money.

Also, LEDs are more efficient in terms that they have a pretty good life span. Compared to traditional bulbs that only live 1000h, LEDs live up to 25.000 to 50.000 hours. This can eliminate the frequent need for bulb changes and make for a long term investment plan for your house. What this means is that although the initial cost for LEDs is higher, having a few or many led downlight kits is a far better investment than getting fixtures that use traditional bulbs that you will have to replace too soon. 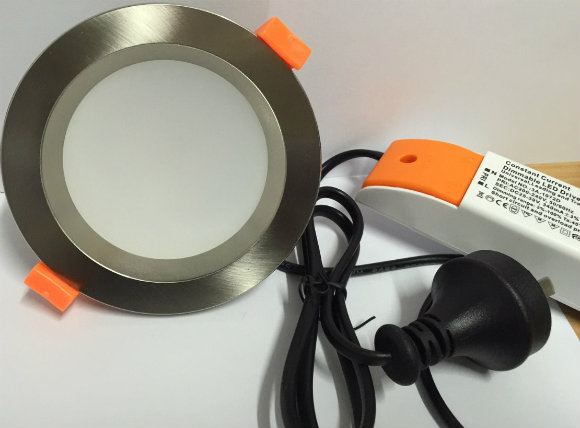 Finally, LEDs do not operate the same as other bulbs. So if you want your downlight lights to be dimmable for the purpose of creating mood lighting first you need to make sure that the new lights can operate with your existing dimmer switch if you happen to have one. In most cases, traditional dimmers just won’t cut it. They often have a minimum power of 50W, but since LEDs have lower wattages than standard bulbs, when being connected to that dimmer they won’t reach the minimum power required and can confuse the dimmer switch. What you should do in order to overcome this issue is to buy LEDs that are compatible with your conventional dimmers or replace your current switcher.