In the world of flashlights, there are a lot of different light bulbs that offer different kinds of advantages over the others, but there is one type of light bulb which sets the bar high. That’s the bulb of the future, known as LED (Light Emitting Diode) which is basically a collection of semiconductors that determine the colour and brightness of the light. Unlike other types of bulbs that use different types of gasses for different colours and need a vacuumed space in order to function, LEDs use none of that which makes them the most convenient solution, especially for flashlights. Now let’s see why LED flashlights are so popular and help you find the best one for your needs. 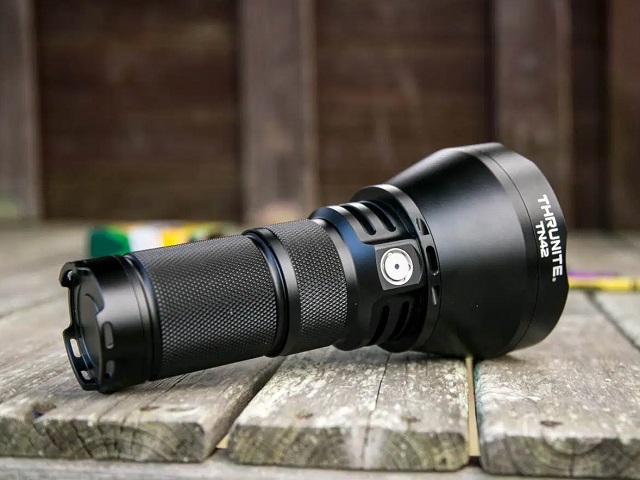 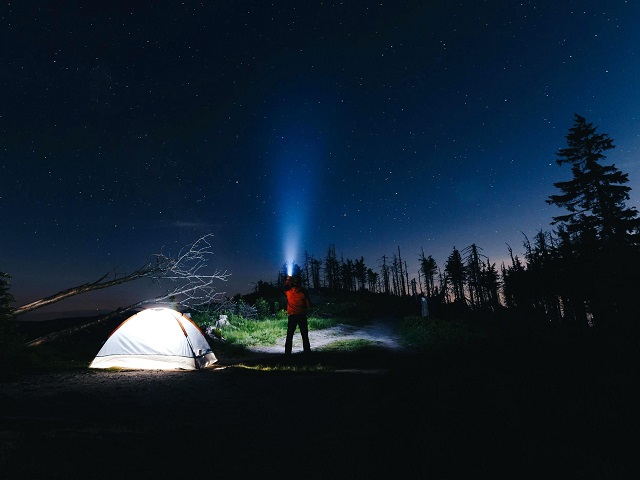 This feature may not be as important as the rest but it plays a major role if you are going to use your flashlight when hiking. A flashlight with a longer beam distance will often give you a more focused beam and one with a shorter beam distance will provide you with a wider beam. While there are some flashlights that can shine a light across a football field, others will only be able to illuminate your basement or tent. 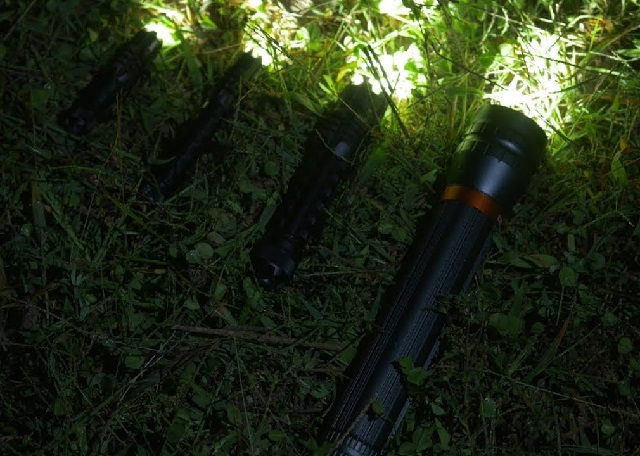 Slimmer flashlights are typically more aesthetically pleasing, but some people prefer manlier models. While smaller flashlights usually have a lot of ridges which makes them look more rugged, there is another popular flashlight design that resembles the feel of a gun when you hold it. These may not be the most aesthetically pleasing, but their practicality makes up for it as they produce a very bright light. The most visually appealing for most people is the long and skinny flashlight that has no ridges and can be found in different colours. 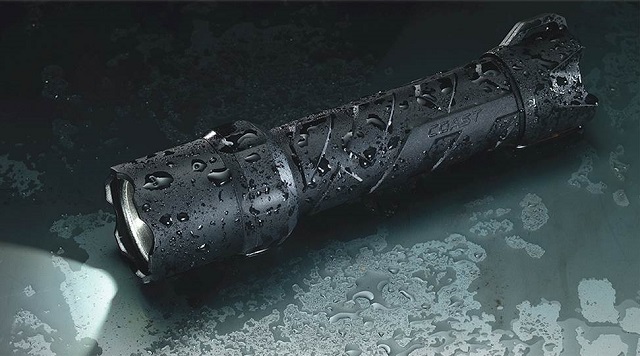 If you want your flashlight to be really durable, then make sure you check its waterproof rating. There are usually three standard IPX ratings when it comes to flashlights – IPX4, IPX7, and IPX8. IPX4 rating allows you to use a flashlight in rainy conditions but if it’s pouring down a lot or drizzling it’s best that you avoid using it. IPX7 rating will keep your flashlight running in about a meter deep water for half an hour straight – keep it longer and you will definitely damage it. IPX8 provides the utmost level of water resistance as it allows the flashlight to be used up to four hours, in one-meter deep water. 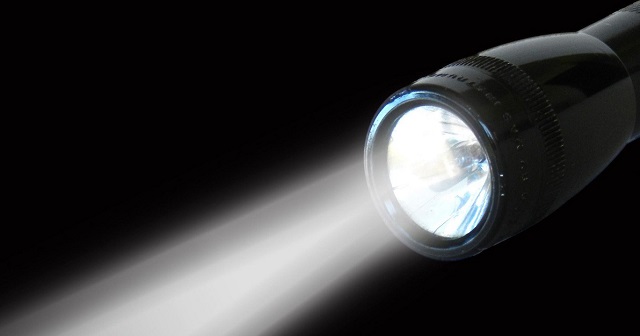 The lumen count I mentioned earlier determines the flashlight’s brightness level, and while some people say that a 150-lumen count should be the limit of your purchase, there are definitely more powerful ones. It’s true that you only need about 75 lumens if you are taking a quick walk with your dog or need a flashlight for home use, but that doesn’t mean you should avoid getting a 2000 or 4000-lumen flashlight if you are going to be involved in a search party. Anything between 100 or 150 lumens will be enough for a regular camping/ hiking trip.

You’ll want to have more than just an on/ off switch on your flashlight, so it is more convenient to use. For example, a lot of LED torches nowadays come with different modes which with the press of a button automatically emit light with a wider beam or one that is narrower. You won’t have to adjust things yourself when you have so many options at hand – this saves you both time and nerves.