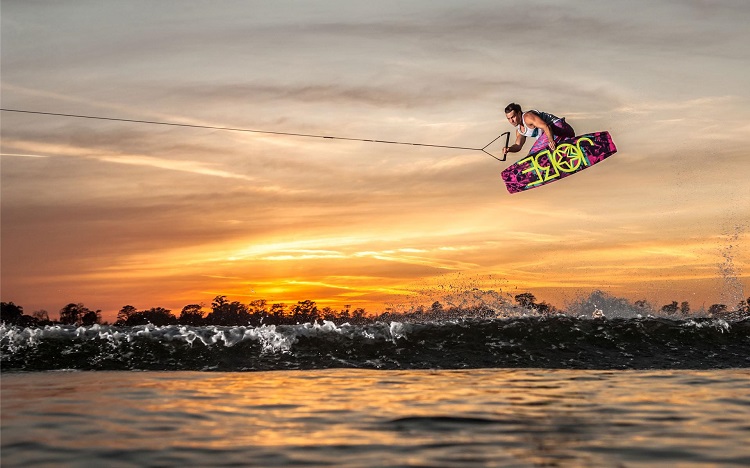 If you’re looking for a brilliant source of fun, adventure and thrills, wakeboarding might be your thing. As difficult and as challenging as it may appear at the beginning, this adrenaline-filled sport is everything adventure seekers have been waiting for. If you’ve tried waterskiing, transitioning to wakeboarding won’t seem as difficult, but if you’re a newbie, don’t fret. As a newcomer you should be thrilled to experience such an awesome sport that will show you the boundaries between fear and excitement.

When first invented in the 1980s in Australia, this sport was originally named skurfing. A group of friends started shaping their own skurfing boards that were specifically designed to be towed behind boats. They eventually ended up manufacturing and selling their own boards under the name Skurfer. However, Australia was not the only place where skurfing was becoming a thing. Around the same time, a surfer from Florida was surfing his smaller surfboards behind motorboards, adding pads and foot straps on his board to make tricks, something that was impossible to achieve with a normal surfboard.

As the years passed by, skurfing turned into wakeboarding and manufacturers started releasing new, exciting equipment specialized for this sport. But before we go any further, it’s important, especially if you are somewhat new to wakeboarding, to be aware that there are two distinct types of riding categories in this sport: boat and cable wakeboarding. This also means that there are two types of wakeboards, so before you purchase the Jobe wake that you liked so much at the store, make sure you’re familiar with the two categories of the sport. 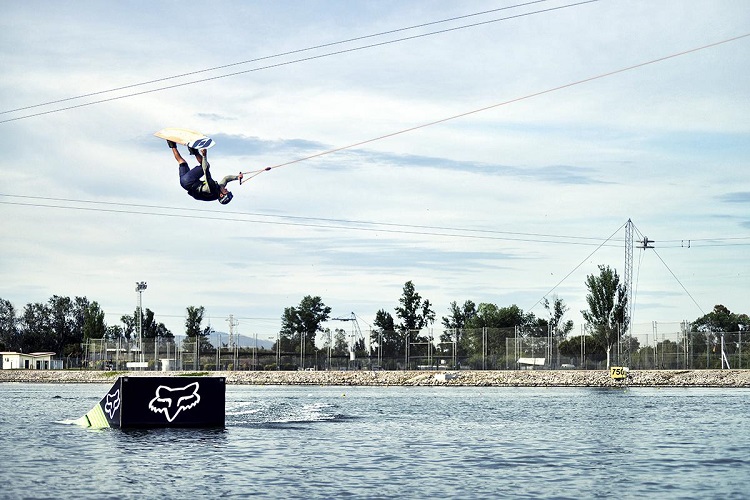 Boat riding is the traditional wakeboarding and the type you are probably already familiar with. It’s all about getting a bunch of friends on a boat and taking turns to get pulled with a rope attached to the boat’s back. Cable riding, on the other hand, is a fixed system on a small body of water and it normally takes place at a so called cable park. The cable has a rotating wire attached to individual pull points that riders use as points to jump over.

Wakeboards like the Jobe wake for boat boarding are lighter and more maneuverable at high speed. Cable boards, on the other hand, are a bit heavier and therefore more durable because they come in contact with harder surfaces than boat boards. Finally, no matter what type of wakeboarding you choose, be prepared for some serious, serious fun, because life is either a daring adventure or nothing at all.