If you’re new to performing thermography, and you’re looking for a brand new thermal camera, but don’t know where and how to start looking for the ideal one, then you’re in the right place. Thermal, or infrared cameras are tools that convert infrared radiation into visual images that show temperature variations across a single object or an entire scene. It helps the user measure the temperature of an object or scene without coming in contact with them. The entire process of thermography involves data recording, viewing, analyzing and reporting. 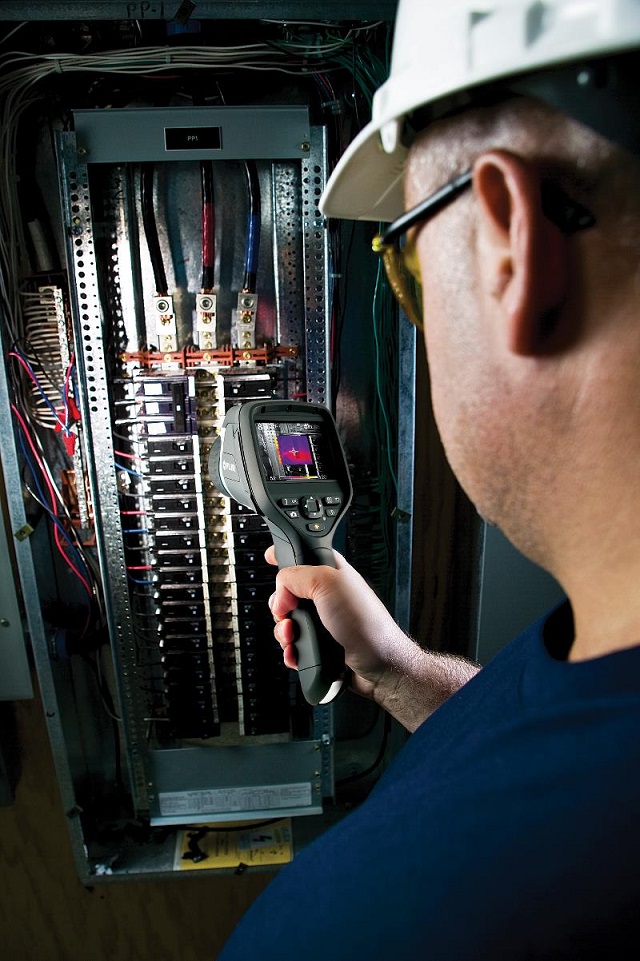 There are many infrared cameras available and the right one for you will mostly depend on your individual needs. There are several cameras you can consider for any application, but some will be better at the task than others. For instance, the FLIR E60 infrared camera is one of the most popular models for a variety of applications, simply because of its overall performance.

It features a 25 degree lens, which makes it ideal for point and shoot uses. Moreover, it’s capable of delivering a very good thermal image due to the fact that it has a 320×240 resolution camera. What makes the FLIR E60 infrared camera better than the E8, for example, is the fact that it can fit the same amount of measurements into a 4 times smaller area. In other words, it makes the measurements smaller from the same distance, which results in a more detailed image. Additionally, the FLIR E60 gives you the ability to add extra lenses.

Generally speaking, some of the features you have to consider before buying any type of infrared camera are:

Decide which features matter to you and which don’t in order to narrow down your selection and get the best value for your money.