It’s not an exaggeration to say the debate on saturated fats and refined sugars as to deciding which weighs more towards danger can be compared with the age old “chicken or egg” question. The decade long studies have shown that, though saturated fats can be bad to some degree if consumed frequently, it’s in fact sugar that’s the real danger. It’s impossible not to love sugar because we are brought up in societies with sweets and soda drinks available all around, also partly blaming it on the Duchess of Bedford for setting the afternoon tea tradition in 1840 as a daily occasion for savouring the tastes of mouthwatering sugary snacks along with dainty sandwiches. Having refined taste buds and giving them the pleasure of indulging in the addicting taste of sugar is something not to be taken lightly. 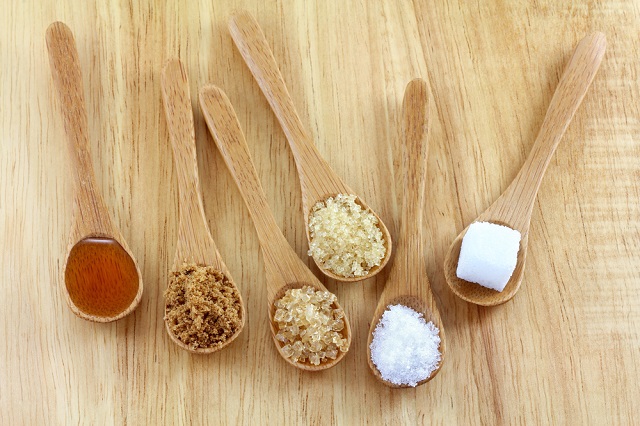 Quitting sugar can be as demanding as quitting smoking or the social networking addiction of today, so slow and steady does it, meaning if you can’t just give up on sugar altogether, the sweetener variant is the way to go. However, it’s not always easy to decide which sweetener is the proper one to choose, since “calorie-free” can be misleading. It’s best to avoid artificial sweeteners as they can cause many health problems from the less disturbing such as headaches and mood swings to serious issues as Alzheimer’s and Parkinson’s disease. The better alternative, though not entirely calorie free, is to rely on the benefits of sugar alcohols. Even though their name leads one to think they have ethanol, they aren’t alcoholic. Comparing their benefits, there’s one that stands out in particular: erythritol. 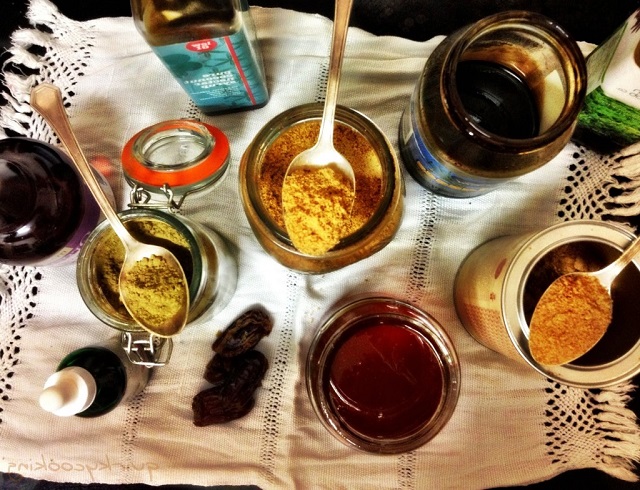 Erythritol can be found in fruits, mushrooms, including fermentation foods such as cheese, soy sauce and wine. Though it’s not exactly calorie-free, its 0.2 calories per gram are as good as it gets. Sugar alcohols have a slightly different taste than refined sugar, except for the erythritol, but with a rather cooling effect in the mouth after consumption. The reason it’s begun to gain momentum is because of its easier full body absorption which results in less digestive distress. Perhaps you won’t be able to find it through local shops and supermarkets, so it’s best to make use of the internet and you’re going to easily come across and buy your erythritol online.

You’d be surprised to know erythritol has about 60 to 80% of the sweetness of sugar, so it’s perfect for making it part of your desserts and remember – it’s healthier! Not to forget, it also has no effect on aiding oral bacteria with causing tooth cavities, so it’s ideal for oral health which makes it the reason enough for you to want to stack up with erythritol online specialised shops provide. It’s also considered an antioxidant because of the positive impact on blood vessels, and is just what diabetics need because it has no effect on the insulin levels.

So, all things considered, not only is it a great option to fight off sugar addiction, but it’s also helpful with managing weight loss, diabetes and maintaining dental health. As is the case with everything we consume, it’s advisable to use it in small doses if you want to reap its benefits. Moderation is the key to a healthy life!