The Hunt is On

Hunting season is here. Time for some primal fun, man vs beast, wild vs modern, pew pew vs grrrr. In all seriousness, we all need to unwind sometimes, some enjoy golfing, some like mountain climbing, some play video games, but some of us enjoy the thrill of a good hunt. Whether it be for food or sport, the hunt is one of the most ancient activities we humans learned to do, no wonder some of us need it. For those who are new to the sport or haven’t been active in a while and what to get back in the game, here’s a brief reminder on what you need for a good hunt. 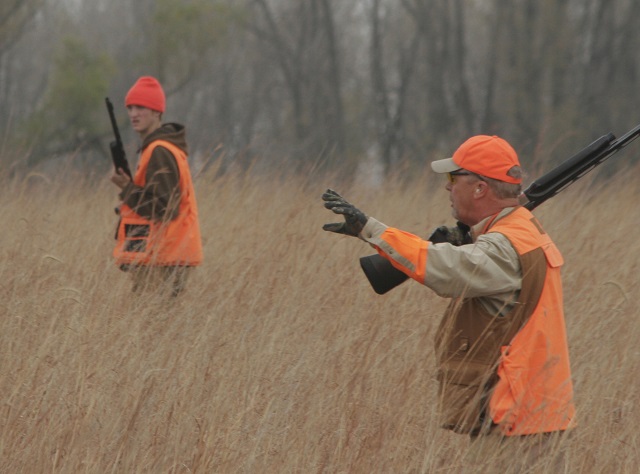 Any and all forms of weapons, be it offensive or defensive should be handled with extreme care and diligence. Going off halfcocked in the wilderness with a piece of equipment you are not familiar with is a sure-fire way to get yourself hurt or worst, so for those who are newbies in every sense of the word, this list is not a substitute for proper training and guidance from an expert huntsman. Once you finished basic training, come back here, it’ll be waiting for you.

For the purpose of a more traditional hunt with no firearms, I’ll focus on the more “Elvin” style of hunting, which involves a bow, arrows and a knife. Not only is this safer, but it’s also more in touch with how we humans hunted for centuries…and it also gives your prey a fair chance to outwit and elude you. 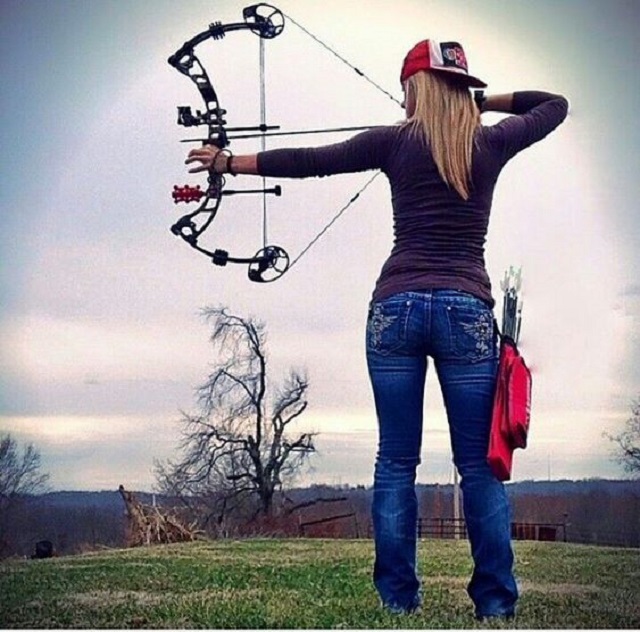 The bow is the stationary part of the bow and arrow combo. In old medieval movies, groups of archers wield these mighty curved pieces of wood to devastate their enemies. Though in modern days, there are other bows that are more suited to hunting, so we’ll go over a few of them.

The modern recurve bows are single material compact bows with detachable limbs made from fibreglass or carbon. This makes modern bows super customizable and upgradable, for you can increase the size of the limbs while the riser (the centre part of the bow that you hold with your bow hand) stays the same. They’re used for an extremely versatile type of bow, great for almost every style of archery. They’re used in target, field and 3D archery alike.

Compound bows are designed specifically for hunting. Unlike other bows, the cam (gears at each end of the bow) and the pulley system support most of the draw weight of the bow. This allows you to hold the bow back for longer periods of time with very little effort.
They’re Used For: Mainly used for hunting, but they can also be used in other types of archery as well.

Longbows and one-piece wooden recurve bows are those traditional medieval bows. These bows are easier to learn due to their simplicity, but lack the advantages modern bows have, such as load support and advanced aiming.
They’re Used For: Great for traditional archery, but they’re not bad for other types of archery as well. 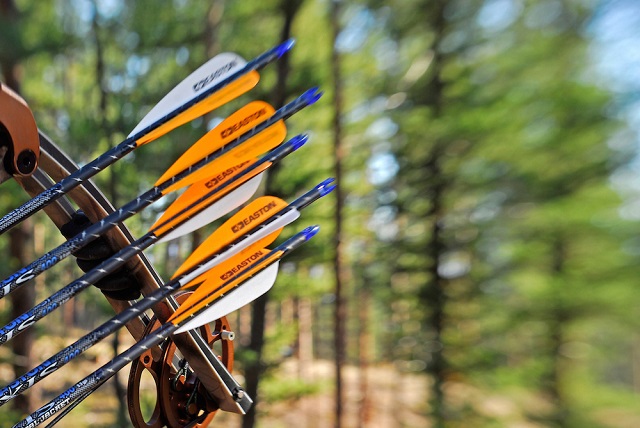 Aluminium arrows are great for beginners, and they can be used by people who shoot from both recurve bows compound bows alike. These are most often found at shooting and archery ranges, they are light, yet very effective.

These are a hunter’s favourite. Primarily shot from compound bows, they are made from carbon fibre, making them strong, durable, light and very effective.

This is the original archery arrow! For those who enjoy traditional archery, this is definitely the arrow for you. Due to the more delicate nature of wood, they can be used by a modern recurve bow, but can’t withstand the forces that are involved in a compound bow.

With the material in mind, what else do you need to know about the arrow? 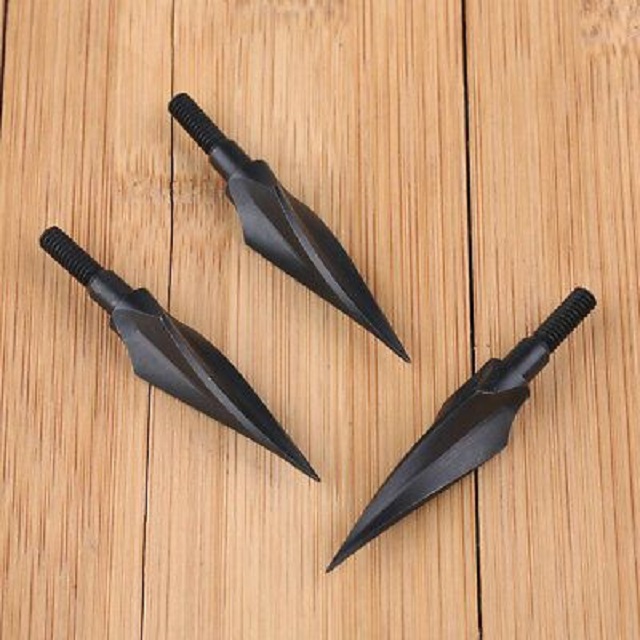 The arrowhead is the pointy part of the arrow, stationed at the tip of the arrow. They come in different weights and different shapes, ranging from blunt to sharp. New archers would most often use “bullet point” arrows, which have a pretty sharp tip. Broadhead arrowheads are the bowhunters arrow of choice. They’re extremely sharp and dangerous, and are rarely allowed at archery ranges

The shaft is the length of the arrow, that’s between the head and the fletching. This is where the arrow material properties come mostly into play.

At the tail end of the arrow, lies the fletching. It’s usually made out of either feather (good for target practice) or of plastic (good for hunting). The fletching stabilizes the arrow while it’s travelling through the air, preventing it from tumbling over while maintaining velocity.

Finally, the nock, the back end of the arrow that fits into the bowstring. Nocks come in several sizes, depending on your style and can be detached and interchanged between arrows. 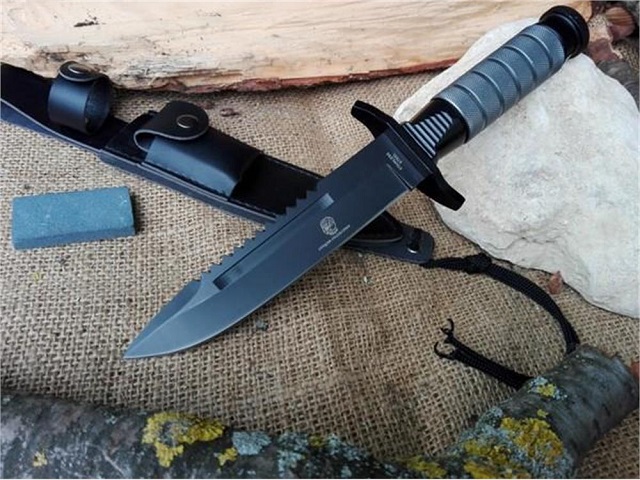 With the range part taken care of, now it’s time to focus on the melee. Once the arrow strikes its target, the hunt is anything but over. It’s common practice, not to mention common humanity to not let the animal suffer, so if the arrow didn’t guarantee a kill, you’ll going to need a hunting knife to take the animal out of its misery. It’s not the prettiest thing to do, but it comes with the territory.

Hunting blades come in both foldable and fixed for. Though foldable are compact, they lack in straight and durability.
Fixed blades, however, are way stronger. Since the blade runs through the handle, they are less likely to break or become loose. This straight comes at the cost of portability. Imagine running with a sheaved 8+ inch blade hanging from your belt.

When it comes to the size of the blade, each serves its own purpose, with bigger hunting knives being used for bigger game and smaller ones for small game. For big game, consider a blade of 6+ inches. For medium-sized game such as deer, look for a blade in the range of 4 to 5 inches. Lastly, for smaller animals like squirrels and rabbits, look for a blade of 3 to 3.5 inches.