The term industrial equipment covers the field of specific items or pieces of machinery used in companies or workshops for the purpose of speeding up and optimizing the work process. Depending on their complexity, they can do more difficult jobs on their own, or just serve as a tool to allow others to accomplish a task which would have been much more troublesome without them. 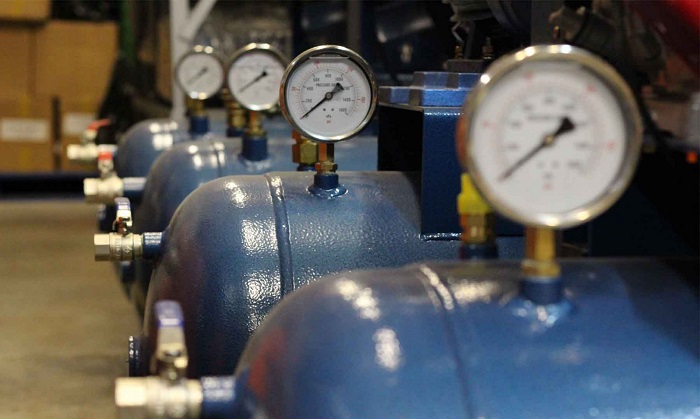 Air compressors belong to the latter part of the description and they are often on the list of the most commonly searched for online industrial supplies, seeing as how they are commonly used pieces of equipment present in nearly every industry. They are devices that convert power into potential energy in the form of pressurized air. There are three types of compressors, and they can be differentiated by their power supply, which has a direct effect on their exact application and use.

Based on the type of power supply, the air compressors are divided in the following manner: petrol, diesel, or electrically powered ones, with each of them having their own advantages over the other two, but their own drawbacks as well.

The compressors powered by petrol engines are probably the most versatile out of the three, since they do not require an additional generator, which means they are perfect for times when there are no fixed power systems in place, or when working in bad weather conditions. They are mostly used in areas with good ventilation, or simply outside on places such as building sites, as a source of slow, but steady and reliable power.

The diesel powered air compressors provide many of the benefits of petrol powered ones, but they also tend to be able to provide higher torque and are more powerful in general. They are also more economical to run, and require less maintenance. This makes them ideal for running pneumatic tools on work sites that mainly centre around construction or street maintenance where their extra power can be put to good use. However, they are more expensive as well as larger and much noisier than all other types.

Out of all three, the electrically powered air compressors are the most ideal for indoor use since they don’t produce any harmful fumes because they don’t have a flammable power source. However, their reliance on a steady power source does potentially limit their outdoor use to the length of their power cable. Additionally, while they may be more portable than the other two, this comes with the additional feature of being less powerful as well. Their ideal use would be for a home workshop or a not very large industrial set-up.

Hopefully, this distinction will help you make your decision more easily when browsing among the various online industrial supplies which include air compressors.