Warmth is something we all seek at one period of the year and want to avoid at another. It can be your enemy, but also your friend and the same goes for your vehicle. While heat is needed to generate power, excessive heat can actually hurt the engine, as well as the other fundamental components such as the exhaust. Heat is good as long as it is controlled and well maintained within the confines of a certain vehicle component. 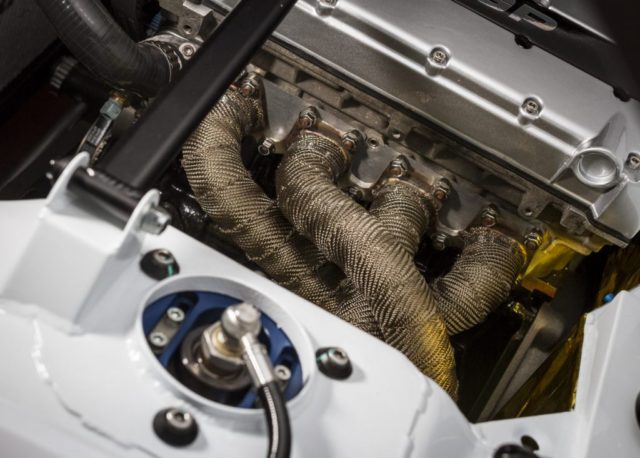 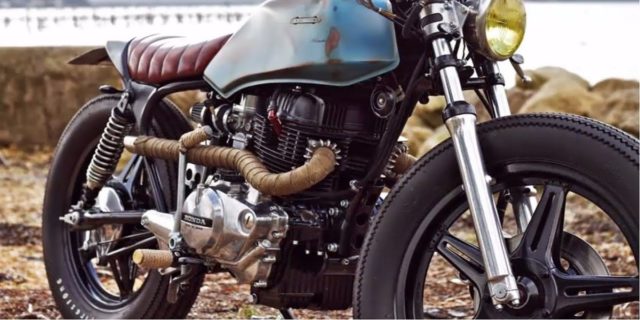 As you already know, exhaust or header wrap, as people also call it, helps keep high temperatures at bay. Depending on which exhaust part you put it on, a quality exhaust wrap will either keep heat away from the part or retain the heat from spreading to other parts. The latter can also help exhaust gasses flow more efficiently by keeping the piping heated up and other components safe from the heat inside of the piping.

What is known as a scavenging effect is the rate at which exhaust gases flow through the exhaust system. As the exhaust is warm and airflow is improved, gasses exit the exhaust faster, which makes both the engine end exhaust work more efficiently. The faster gasses get out of the exhaust, the faster clean, oxygen-rich air can get in the engine and produce more horsepower. With a heat wrap, you don’t have to spend as much as you would on an aftermarket exhaust to notice a performance increase. 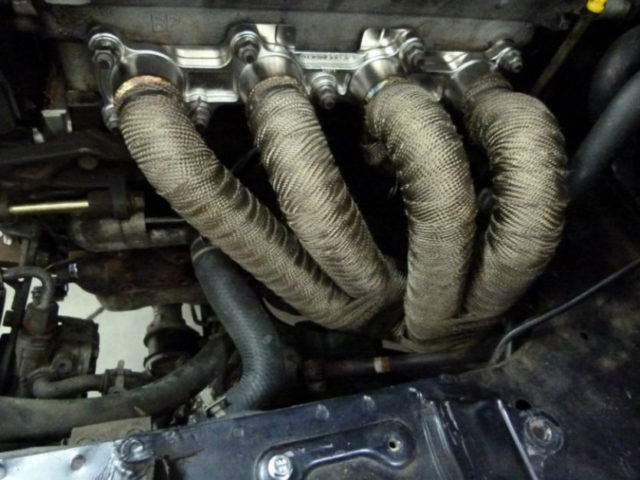 Better airflow results in better operation of the entire vehicle, not just the exhaust. While the engine is the first component that gets the benefits of improved airflow in the exhaust, other components such as the radiator and the turbo will work a lot better since they won’t be suffocating from the gasses of the exhaust coming back or taking a lot longer to get expelled into the air. But how do you make the most out of an exhaust wrap? Well, by simply wrapping it properly.

How to Heat Wrap Exhaust? 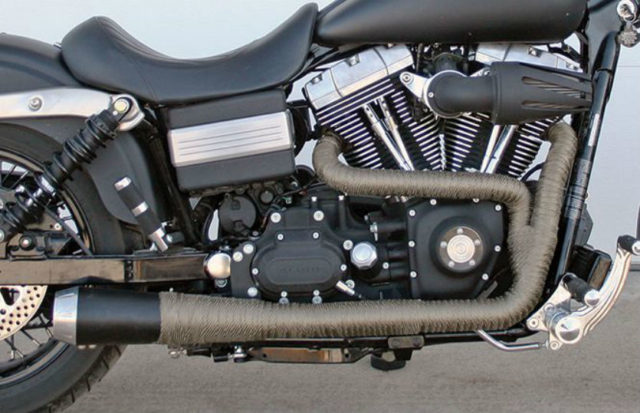 Alongside the wrap itself, you’ll also need safety wires or special stainless steel clamps to help hold the wrap at the ends. Get yourself some nitrite gloves too so you don’t get your hands dirty and a small bucket filled with water. The last one is essential. 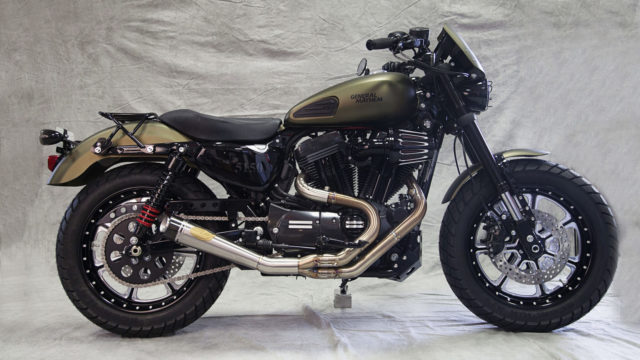 Keeping your exhaust working at its best and ensuring it’s safe from the dangers of heat, you’ll have to tend to it regularly. By this, I mean making sure you take a good look at it from time to time and inspect it for anything broken or punctured. If anything needs to be repaired make sure you repair it as quickly as you can. The sooner you sort an issue out the better it’s going to be for your vehicle.

If there are any leaks due to pressure or high heat, patch up the exhaust as soon as you discover the issue. Leaks can also occur from excessive vibrations, which can be caused by a loose hanger. Check on hangers too and make sure they are tightened properly. If you have a broken hanger just replace it with a new one.

The most dreadful light on the dashboard is the check engine light. While this light indicates an issue correlated with your engine it might have something to do with your exhaust. So, ignoring this light unless it’s an electronics issue isn’t a good idea as it will result in your exhaust and other components needing heftier repairs.