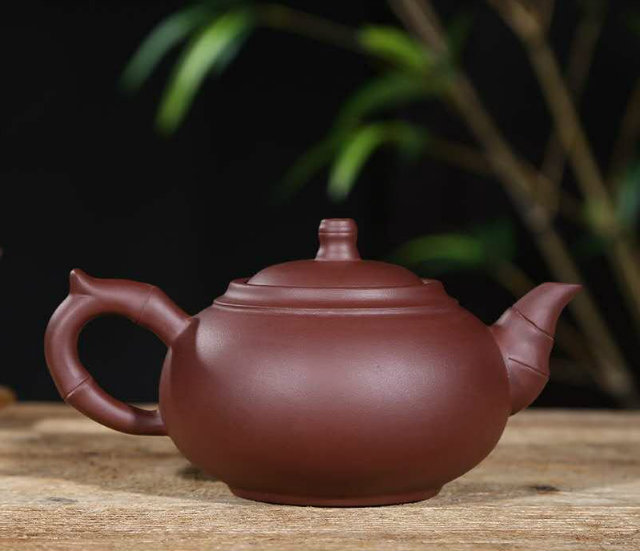 Wanting to come to the beginnings of tea culture, we ought to delve into the past all the way to China and their legend about tea, specifically with Emperor Shen Nong back in 2737 BC who supposedly accidentally discovered tea when a tea tree leaf fell into his boiling water.

As it happens, there’s also an Indian one about Prince Bodhi-Dharma, saint and founder of zen school of Buddhism, starting from the point when in 520 he went to China preaching Buddhism and was supposed to be meditating over the course of nine years, no sleep, however ended up sleeping over the end of his meditation and once he woke up in a distraught manner he cut off his eyelids so the spots where they fell had a tea plant grow out honouring his sacrifice.

Whether these legends are true, whether Chinese is the first or not, we can’t be certain of though we can say tea may have originated in either of the regions yet it was the Tang Dynasty that brought the classic age of tea. Thanks to missionaries, explorers and traders, this soothing drink soon spread over to Europe and the Orient. 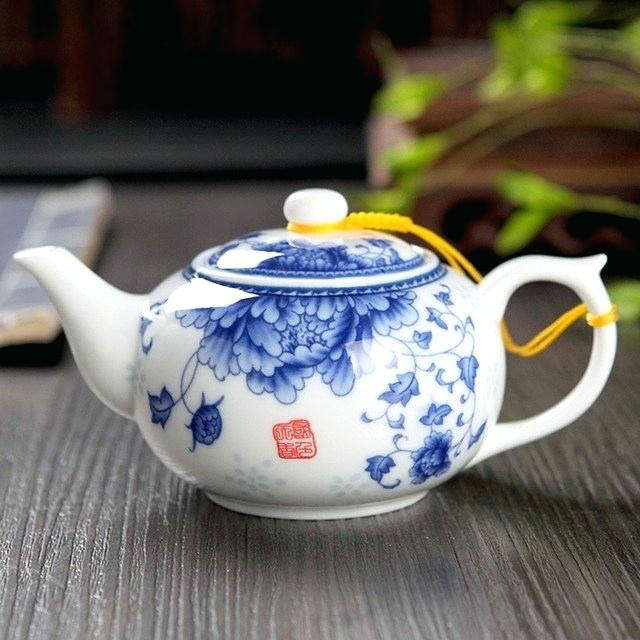 Tea has been the subject of many books, quotes, and even décor thanks to teapots wholesale you can buy that are both functional and stylish; yes, teatime can help out with your health equally as your home’s ambiance and warmth, especially if the teapots are handmade with a unique personality embodied in them (you buy a teapot like no other) that makes them ideal centrepieces.

In case you end up breaking them or want to repurpose them, you can easily turn them into plant pots, delicate organisers, as well as many DIY designs such as chandeliers so it’s an investment you’d surely appreciate for years.

Now, while we can count on versatility of teapots nowadays, they had a rather humble start, from wine holders known as ewers though knowing how popular coffee houses were throughout Europe in the 17th century, the design might have been influenced by Islamic coffee pots as well.

To speak of tea and teapots wholesale available nowadays in Australia, we first have to go back to England. While coffee remained the preferred drink of men in England, tea was making its way slowly but surely among women, the first shop where tea was being sold starting to function in the 1650s by a retailer named Thomas Garraway. Despite this, it was Catherine of Braganza, Charles II’s wife, who popularised teatime. Certainly, the posh porcelain teapots and cups she had brought from her homeland and used in her new home only made teatime even more desirable so we might as well say we owe it to the china for popularity too. Unlike then when exquisite teapots were status symbol today we have the wide array to choose from that’s both affordable and chic.

Now, after this soothing drink became a big deal in Great Britain, particularly in the 18th century with many tea rooms being open, they spread this to the colonies as well which is how the love of teatime got to Australia in 1788 with the First Fleet.

Mirroring Brits and the British origins, tea is still greatly consumed in the Land Down Under and it’s Britain we have to thank for when considering we call supper “tea” and even though it used to be much more consumed than it is today tea is still making it big, more so as it’s not uncommon to indulge in morning tea as well.

Coffee consumption has long won over yet the difference nowadays is shrinking when compared to tea and it’s good to see it growing back into a trend again due to the many health benefits it provides.

This is the focus today now that the interest in health and well-being trends is high which would explain why younger generations are turning to tea also but when considering tastes, they’re more willing to be adventurous with their choices, trying teas great for detox and fitness, than the elderly who stick to something they know well. 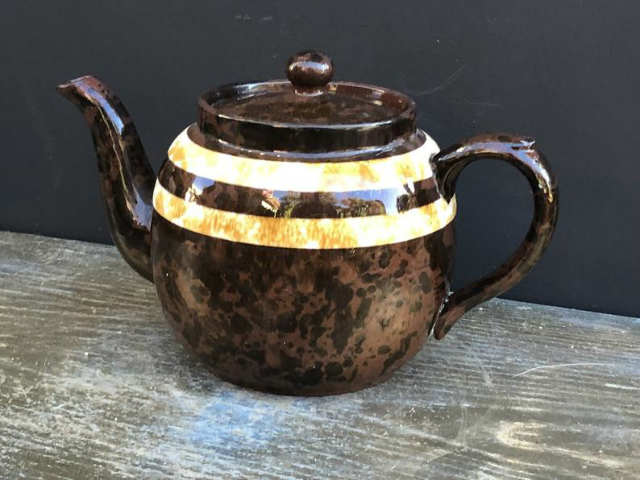 When it comes to who drinks the most, it would be mature women, i.e. 55% as opposed to 45% of men, whereas with which tea specifically it’s black tea. According to the research conducted in 2016 by Roy Morgan, half of all Australians have a cuppa at least once per week, which is about 9.8 million of the population.

Even if you aren’t that fond of it, having a look at the options of teapots wholesale would be enough to convince you to get one knowing how their style is timeless and would fit right in your interior décor adding to its charm.

Besides, tea is expected to become even more popular considering the current revenue of US$1.184.2m would be growing annually for 3.5%. Would you be part of the growing trend with a cuppa?