Up until recently, nickel-cadmium batteries were the only suitable batteries for powering portable devices and equipment, including wireless communication devices, mobile computing, RC vehicles and everything in between. Then, in the early 90s lithium ion and nickel metal hydride came around, quickly swaying customers in their direction. About 30 years later, lithium ion batteries remain the fastest growing and most promising type of battery. But what makes lithium ion batteries the most sought-after type? 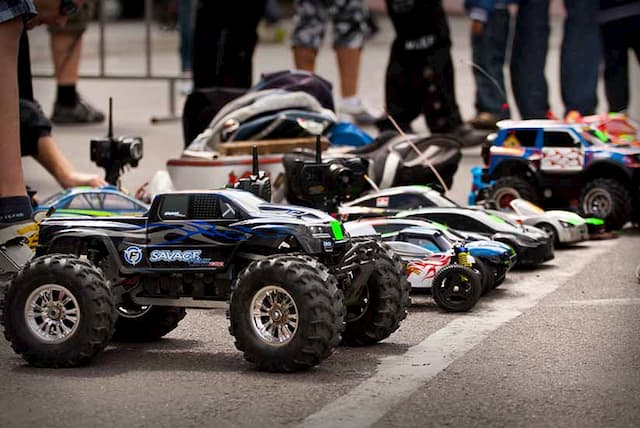 Let’s start from their humble beginnings. The first non-rechargeable lithium battery became commercially available in the early 70s. Lithium is the lightest metal available, and it provides the biggest energy density for weight and it has the greatest electrochemical potential. Most attempts to make a rechargeable lithium battery weren’t successful due to safety issues. Since lithium is inherently unstable, especially when charged, research moved to non-metallic lithium batteries that use lithium-ions. Although lithium ion doesn’t have as much energy density as lithium metal, it’s the safer alternative when precautions are met when charging and discharging.

When compared to a standard nickel-cadmium battery lithium ion has twice the energy density. The load characteristics are decent, and they behave similarly to nickel-cadmium batteries when discharged. Their high cell voltage of 3.6V allows battery pack designs to feature a single cell only. Most of today’s mobile devices run on a single cell. In comparison, nickel-based packs would require 3 1.2V cells connected together in series. Further, lithium-ion batteries are low-maintenance, something that can’t really be said about most other batteries. They have no memory, and they don’t require scheduled cycling to prolong their longevity. Additionally, their self-discharge rate is lower than that of nickel-cadmium, which makes them better-suited for modern fuel gauge applications. 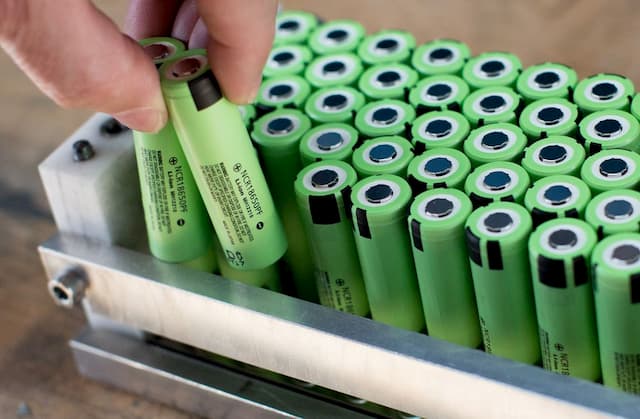 But of course, li ion batteries also have drawbacks. They’re quite fragile and need a protection circuit to safely operate. The protection circuit, which is built into each pack limits the peak voltage of every cell when it’s being charged, and it prevents the cell voltage from dropping too low when it’s being discharged. Moreover, the cell temperature is closely monitored to prevent temperature extremes. The max charge and discharge current on most li ion batteries is limited around 1C and 2C. With these precaution methods in place, the chances of metallic lithium plating happening due to overcharge are completely eliminated.

Another concern with lithium-ion batteries is aging. You’ll probably notice some capacity deterioration after about a year, regardless of whether you’ve used the battery or not. The battery may fail after two or three years, but that’s the case with most types of batteries. Nickel-metal-hydride batteries, when exposed to high ambient temperatures, deteriorate very quickly. If used in the right application, a lithium ion battery can serve you well for over 5 years. 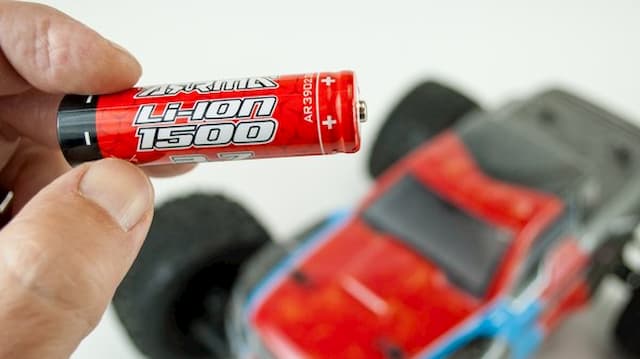 Just like every other type of battery lithium ion batteries are constantly improved. There are new and enhanced chemical combinations a few times a year, which makes it hard to asses how the revised battery will age. You can combat the aging of li-ion batteries by storing them in a cool place. Most manufacturers recommend storing the batteries at 15°C. Further, the battery should remain partially charged, with most manufacturers recommending a 40% charge.

To summarise, the advantages of lithium-ion batteries are:

The disadvantages, or rather, limitations are:

Can You Carry Lithium Ion Batteries on a Plane?

Devices, such as tablets, smartphones, laptops, etc. that contain li ion batteries need to be stored in the carry-on baggage. If the devices are packed in the checked baggage, they should be turned off in order to prevent accidental activation, and so that they’re also protected from damage. Having spare lithium ion batteries in the checked-in baggage is prohibited and you should carry them in the carry-on baggage.

Do Lithiuim Ion Batteries Have Memory?

As briefly aforementioned, lithium ion batteries don’t have a charge memory. This means that you don’t need to perform deep-discharge cycles to keep them in a proper working condition. However, battery experts suggest that you should completely discharge the battery after about 30 charges. This is due to the fact that partial discharges can lead to a condition known as digital memory, which decreases the accuracy of the equipment’s power gauge. Fully discharging the battery once every now and then will allow the power gauge to be recalibrated.