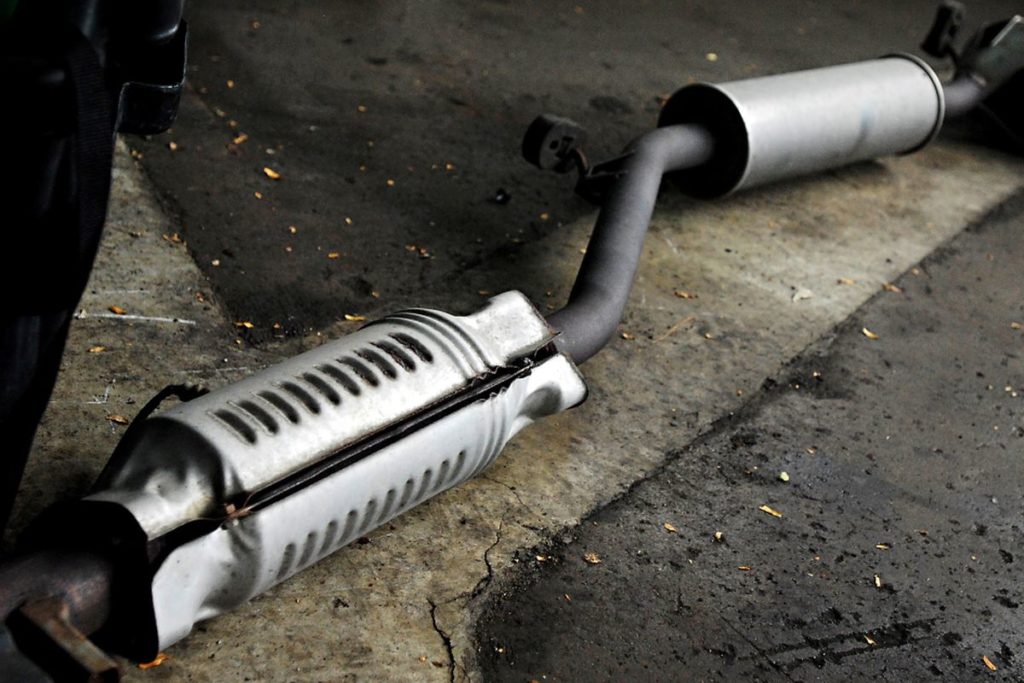 One of the most important, yet underrated parts of your vehicle’s exhaust system is the catalytic converter. It’s the part responsible for breaking down the toxic emissions that come out of your engine which are a result of the combustion process into less-toxic gases before releasing them into the atmosphere and into the air we breathe. The toxic emissions that come out of the engine are nitrogen oxides, carbon monoxide and unburned hydrocarbons.

When looking at brand new catalytic converters for sale, you’ll notice that they have a honeycomb structure, which is painted with a mix of palladium and platinum. These precious metals serve as catalysts and speed up the chemical reactions happening inside the converter. When the toxic fumes from the engine pass through the honeycomb, they come in contact with the catalyst and are converted into less harmful gases.

The two main chemical reactions happening inside the catalytic converter are one: oxidising the carbon monoxide and unburned hydrocarbons, and effectively breaking them down into carbon dioxide and water, and two: breaking down nitrogen oxides into oxygen and nitrogen. The toxic gases that are a result of the combustion process in the engine are the main causes of greenhouse emissions, smog and air pollution.

There are many reasons why people look for replacement catalytic converters for sale, the most common one being the failure of their current one. There are various reasons why a catalytic converter may fail, with some of the usual ones being excessive backpressure, poor spark and weak ignition, worn-out O2 sensors, low compression, bad fuel quality and fuel delivery, AFR cylinder imbalance, misfires, and excessive engine and vehicle loads. 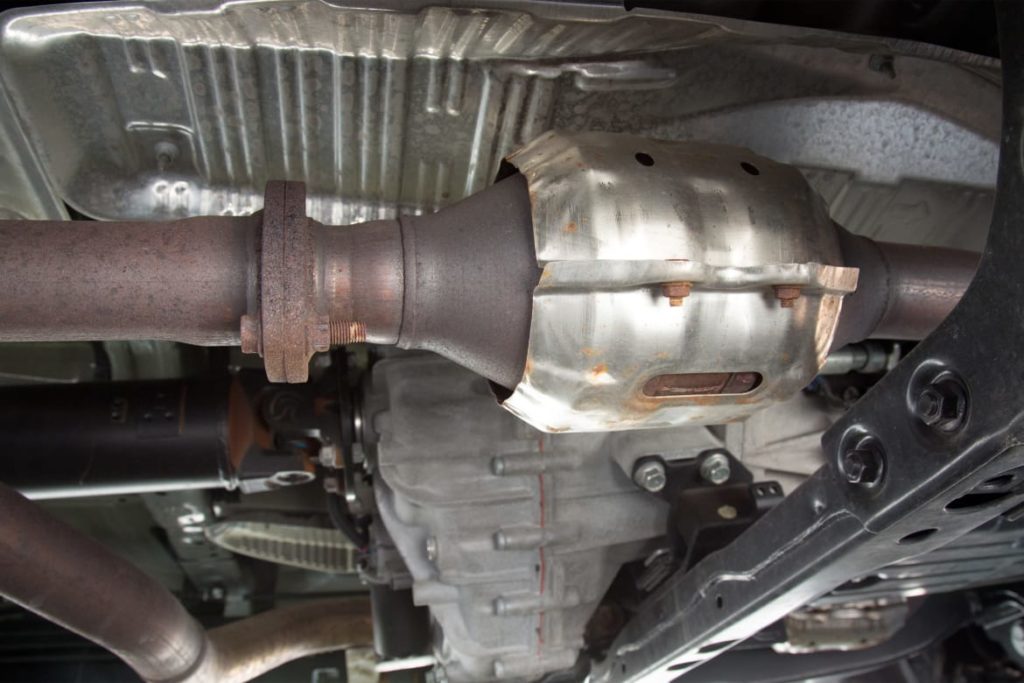 Some of the symptoms for a failing catalytic converter include reduced engine performance – which can be a result of a clogged converter restricting gas flow. Rattling noises can also indicate a problem, and are typically the result of excessively rich fuel mixtures that can cause the coated honeycombs to break apart or collapse. And of course, the triggering of the dashboard’s check engine light. However, the check engine light can be also triggered by a range of other issues, so it isn’t the most reliable way to know whether your converter is failing.